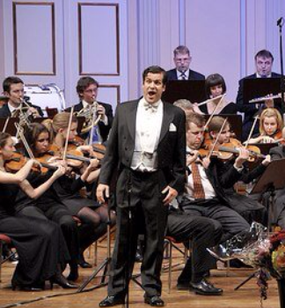 "The Swedish-born tenor Vincent Hashmi sings with a warm yet powerful voice. He shows respect of every detail and nunce of his music making and is truly a wonderful artist!"

A singer without boundaries.. 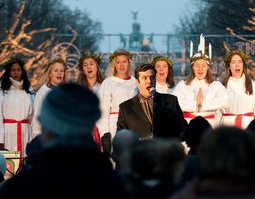 Vincent Hashmi is a Swedish-born tenor and commenced his singing as a boy soprano and toured the Scandinavian countries from the age of seven.

After 4 years at the University College of Opera in Stockholm, Vincent was granted fundings in order to develop his dramatic tenor at The Metropolitan Opera in New York and Staatsoper Unter den Linden in Berlin.

Children are our future.. 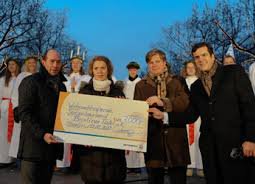 It is essential to do everything possible to attract young people to opera so they can see that it is not some antiquated art form but a repository of the most glorious music and drama that man has created.